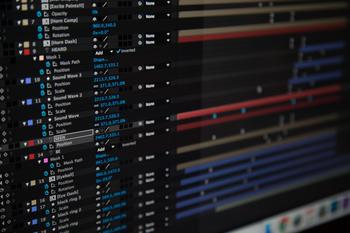 Biotechnology is the field of study that involves the practical use of biological processes in industrial production. The early applications of biotechnology gave rise to the making of beer, wine, and cheese. With advances in technology, vaccine development and insulin production were made possible through biotechnology.

For the uninitiated, it may appear as though there is no way that computer science can be relevant to biotechnology. It may look like the only applicable disciplines to biotechnology are biology, chemistry, and biochemistry. Nothing could be further from the truth.

Computer science is relevant to the field of biotechnology in many ways,  especially in the area of bioinformatics – the aspect that involves the development of software tools and methods for understanding biological data. Being able to visualize, simulate, and analyze biological and genetic information is made possible by the applications of computer science.

As a result the top 3 computer science jobs in biotechnology include Bioinformatics Engineers, Computational Biologists, and Bioinformatics Analysts.

Bioinformatics Engineers, also called Bioinformatics Software Developers, are computer scientists that write software applications and tools that are used by biologists in the field of biotechnology and bioinformatics to perform research and analysis.

Bioinformatics engineering requires deep understanding and sound knowledge of algorithms, data structures, high performance computing, and software engineering. These are wholly or partly covered in the field of computer science. Moreover, before a person can be a bioinformatics engineer, they must have sound programming skills.

The job of a computational biologist is sometimes erroneously thought to be the same as that of a pharmaceutical scientist. However, though they do overlap somewhat, computational biology  is different. It is a job that requires the combination of computer science and biology to develop the underlying algorithms that are used in data analysis to try and understand biological processes. In modern society, biological and genetic data are much more accessible.

As a result, skilled computer scientists are relied on to use computational processes to find solutions to problems such as genetic disorders, diseases, and other problems. This is because computer programs can be used in a wide variety of ways in the science, for example in hypothesis testing and tracking causation. Thus biologists no longer work alone. Computation is now an integral part of biological experiments and assays.

Therefore, biotechnology companies are now integrating computer science professionals with biologists to apply the best possible computational methods and concepts to the biological data in order to advance scientific knowledge.

Bioinformatics Analysts perform large scale analysis and manipulation of biological data in order to present the data in an organized way. These analysts take huge chunks of biological data and process them through computer programs (developed by computational biologists), create models, and perform statistical analyses to generate insights from the data. Bioinformatics Analysts work closely with biologists; they also can work with Bioinformatics Engineers to provide requirements for data processing systems, visualization methods, and user interfaces that can be used by large teams.

By Jen Starr. Jen Starr is part of the community team at Next Day PC. Jen enjoys staying on top of the latest tech trends and sharing how new tech can positively impact people’s lives. 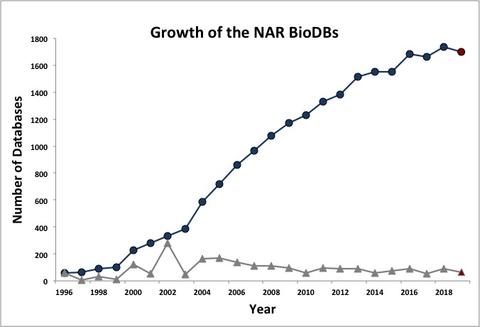 Immunoprofiling: How it works

The data science about moving a blog site